The last frontier of English football – The Athletic 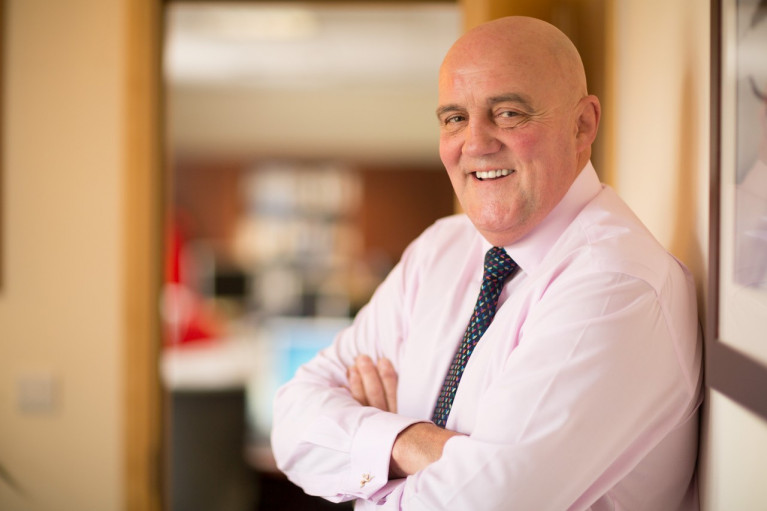 The Isle of Man doesn’t always appear on the TV news weather map of North West England and its quiet sense of otherness makes it appear further from Liverpool than either Dublin or Belfast.

There’s even no option to serve snacks on the flight because the trip is so short.

From take off at John Lennon Airport, the half-filled 76-seat Scotland-registered propeller plane towers over the mouth of the River Mersey before starting to cross the tumultuous waters of the Irish Sea.

As the crow flies, 80 miles of water separate Liverpool from the island. As soon as you are up, you go back down; just the 24 minutes in the air. And beyond a thick layer of rain clouds, there it is.

The first sight of land is the magnificent crescent bay of Douglas-covered in a mist: think of Rio de Janeiro or San Sebastian, only without the heat, the tanned flesh or the conspiracy. Further south, waves crash against sheer white cliffs. Set back from the drama of the coast, there are green pastures, interrupted only by stone walls and small settlements. The island has a population of 80,000 and it takes 40 minutes to get from Ramsey at the northern end of the island to Port Erin in the south.

Over the next six months, 19 teams from the North West County League’s Southern Premier Division will be making this very short trip and for almost everyone involved it will be a journey into the unknown.

A new frontier in English football opened this summer when FC Isle of Man was allowed by the island government to start hosting opponents for competitive matches. It would have happened a year ago without the pandemic.