Lillian Coomer July 30, 2022 Isle Of Man TT Comments Off on The Isle of Wight motorbike rider on his way to success 2 Views 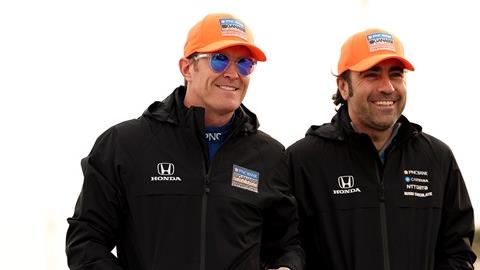 Leading Isle of Wight motorcyclist Ryan Whitehall – a road racer with ambitions to compete in the legendary Isle of Man TT – has been making all the right choices since arriving in Northern Ireland.

The 25-year-old from Niton recently competed in one of the province’s most prestigious road races, the North West 200.

Competing against established names and top racers on the famous 8.97 mile course on the Causeway Coast has helped Ryan gain valuable experience.

This followed victory in the Cookstown 100 event in County Tyrone, where, incredibly, he won the 600 ‘B’ race on his first outing since recovering from a major crash at Armoy last year – an accident which broke his right leg and left him with compound fractures.

He ran the Cookstown 100 just five days after his leg was released from its protective cage.

Ryan only started racing in 2018, inspired by the thrill of Irish road racing ‘between the hurdles’ on television.

His first race at Oulton Park, as a rookie, in the Thundersport Series soon followed.
Ryan showed his natural talent by finishing a superb second in the championship and, the following year, repeated the feat in the Sportsman/Elite 600 class.

Since then, Ryan has entered the Superstock and Supertwins classes on his Yamaha R6 and Kawasaki 650 – competing at Snetterton, where he won twice, and Mallory Park, where he also tasted victory.

Originally a ground worker on the island, Ryan is now based in Northern Ireland – taking work to fund his errands.

Like most elite athletes, Ryan finds sponsorship hard to come by and a challenge to his ambitions in sport.

He has a handful of Isle of Wight sponsors, such as George Richards, who have groomed his bikes – but he’s looking for more.

Ryan needs help to fund not only his races, but also to improve his bike, to become as competitive as possible.

If any businesses or individuals on the island would like to sponsor Ryan on his racing journey, please contact Rod Warne on 07970-009725.

Previous Razgatlioglu leads Friday training at Most
Next David Trimble: Arguments with NIO over flight back from Europe after Omagh 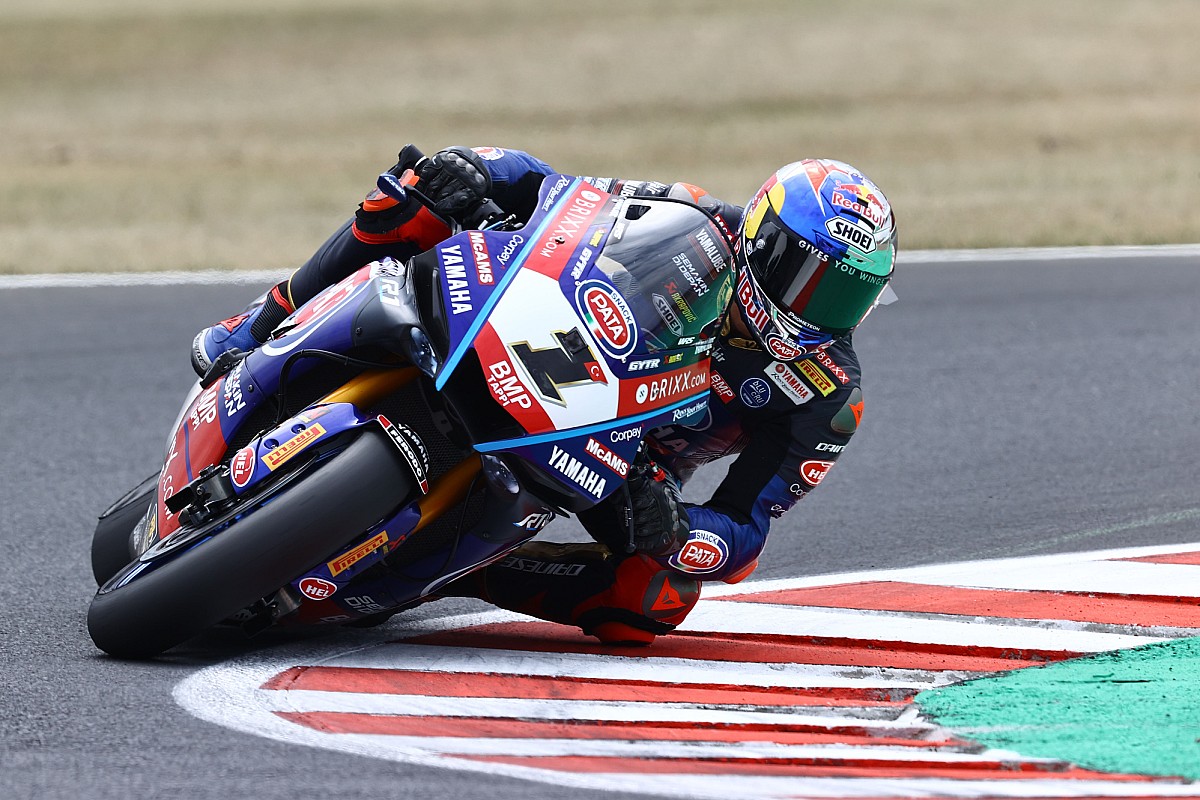 Razgatlioglu leads Friday training at Most

Fresh off his maiden triple win at Donington Park a fortnight ago, Razgatlioglu clocked 1m31.506s …