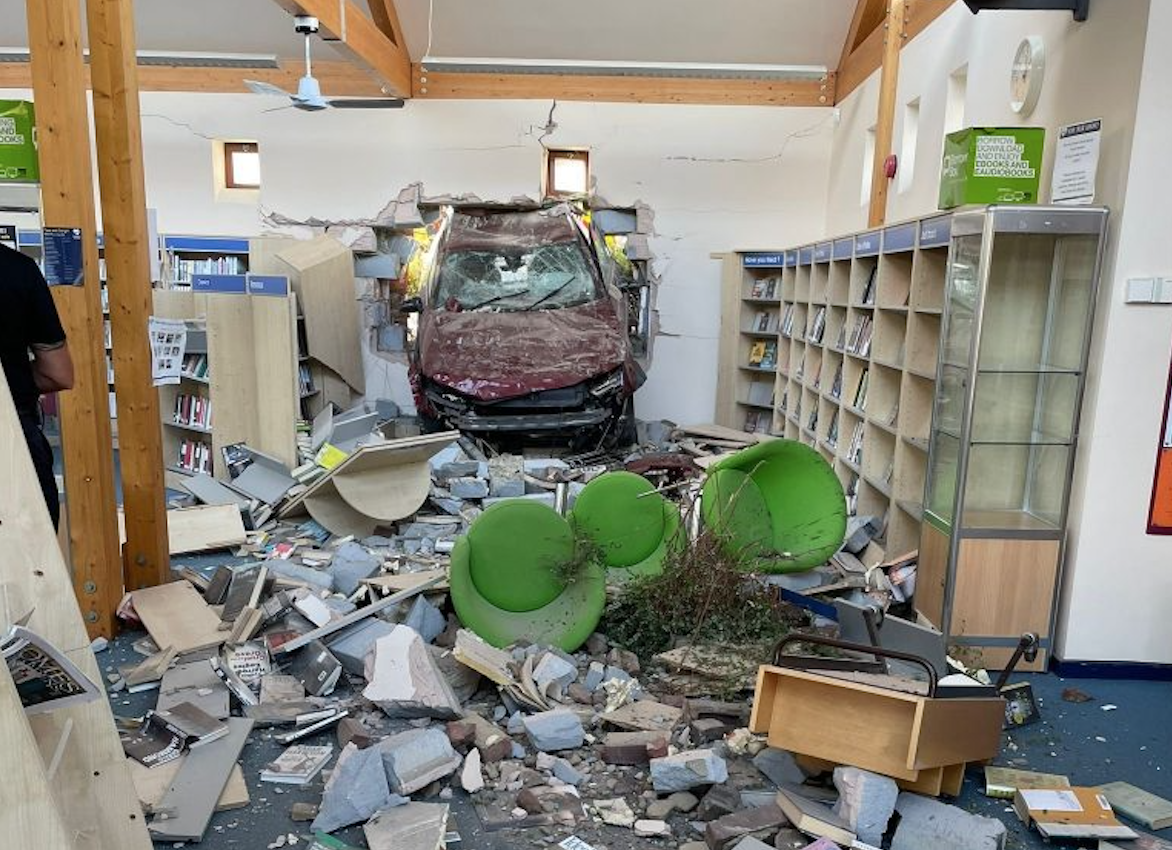 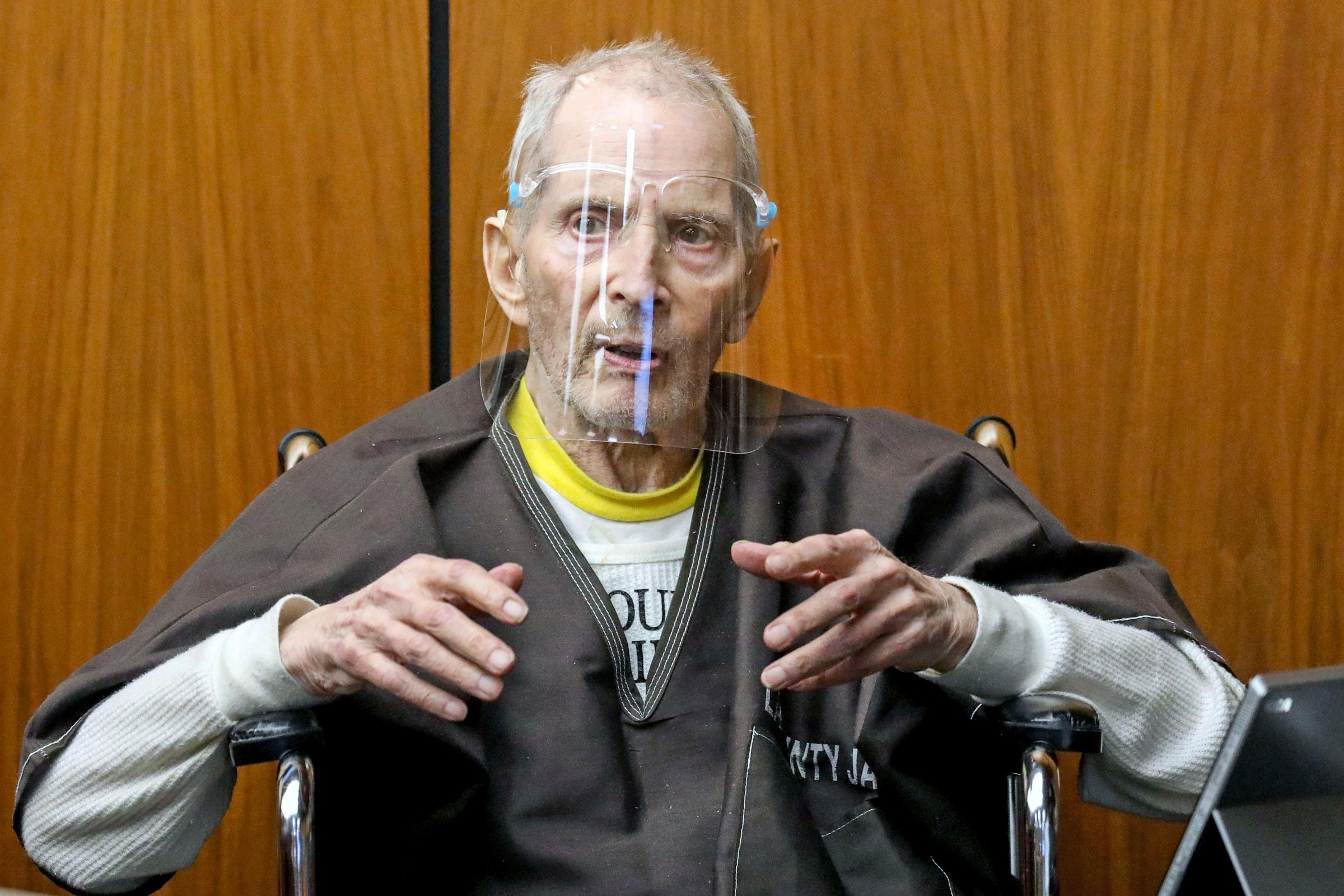 To print this article, simply register or connect to Mondaq.com.

Under Israeli contract law, an agreement between the parties can be made orally, in writing, and can even be learned by the behavior of the parties. Thereby, in the absence of another provision, the parties can engage in a simple or complex transaction, small or large, in almost any format. The existing contractual commitment and the flexibility of the contractual configuration present a significant gap, such as the lack of certainty as to the mere existence of a binding contract, as well as its content.

The legislator chose to protect the public to reduce the uncertainty as to the validity of the agreements and the scope of the contractual content supposed to reflect the will of the parties. In addition, the intervention as stated aims to reduce the overflow of already overloaded courts.

In this article, we will deal with cases where the writing requirement did not occur at all, that is, there is no document outlining the agreement of the parties regarding the real estate transaction. , unlike cases in which a written document exists but does not contain the scope of the required details.

In other words, the legislator preferred legal certainty to the formal freedom of the agreement. Commitment to conclude a real estate transaction resulting from a proposal and an acceptance, the transaction must be expressed in writing.

The development of arbitration

In the past, courts have strictly adhered to the written requirement and have rejected the possibility of recognizing real estate transactions that did not meet this requirement. As part of a consistent decision, it was determined that the provision of written real estate contracts is not only a requirement of proof necessary only to testify to the existence of a contract between the parties, but rather that it this is a material requirement necessary to create a contract.

This means that in the absence of writing, there is no binding and enforceable real estate contract.[i]2

The shift in focus began about three decades ago using good faith (authentic) principle. The Supreme Court has determined that the principle of good faith determined in Article 12 of the Law on Contracts can be applied in appropriate cases. By virtue of this principle, in certain appropriate cases, it is possible to compensate for the absence of writing and to complete the commitment to make a real estate transaction.

In Kalmer vs. Guy, deliberations took place regarding a merger transaction which was carried out without doing so in writing. The seller allowed the buyers in a combined transaction to obtain possession of land. The buyers carried out the construction over a long period. The seller agreed and cooperated with the buyers to tailor the construction of one of the two houses to his needs. The buyers took possession of one of the houses which they built according to their plans and requirements, without the seller objecting to it. All this while they clearly testify to an agreement between the seller and the buyers concerning an identified property.3

It was determined that the use of the principle of good faith to make the “drafting” requirement more flexible should be done with great caution. Only special and extraordinary cases which raise “an outcry for fairness” can justify the waiver of the writing requirement. The accents determined in this regard are two in number: on the one hand, has a change of status occurred as a result of the contract (unenforceable or invalid), as it was performed or as it was invoked ; the second, what is the degree of guilt of the party who renounces the execution of the contract.

For example, when the contract has been partially performed, while one party relies on it, it would be to negate the principle of good faith if the other party who received the counter-consideration (all or part of it) ci) may be released from its obligation.

The shift from a rigid approach to one that balances a formal requirement and judicial discretion, whose aim is to achieve a just result giving weight to the parties, has been implemented. additional in case of Shem Tov vs. Peretz.4

In this case, a buyer paid a couple of sellers full consideration for the property, took possession of it and acted as the owner when they rented the property for the rental costs. Later, he found himself facing a creditor with a lien, and the seller, who in the meantime divorced her husband who built the project. It was determined that, as in the Kalmer case, the absence of a written agreement for the sale of real estate was not the end for the buyer, and there are circumstances (as in this case) of where follows the “cry of equity” which obliges recognition of the validity of the agreement
despite the absence of a written document.

It should be noted that the Supreme Court also noted that the dogma resorting to the “fairness outcry” should not be limited to “act accomplished” situations. The Court clarified that it is necessary to be attentive to the reality of life which each time exposes complex situations requiring a response, and that it is not correct to limit the use of the ‘cry of ‘equity’ only in the particular case under study. In the Shem Tov case, the Supreme Court insisted that a “closed list” of instances in which the “cry for fairness” should not be recognized but detailed the various considerations to be considered when its application.

In terms of Levi V. Levi,5 an additional application has been made to the change of orientation. Two brothers jointly acquired land and the rights were registered equally. After a few years, one brother bought the other’s share, and the consideration was in cash, with no written agreement between them. The buyer even built 3 houses on the land for the home of his extended family, who lived there for decades. Two months after the seller’s death, a formal notice was filed in favor of his son-in-law for an alleged loan, and about two years after the seller’s death, the seller transferred his share of the land to his daughter.

The court ruled that although decades have passed and even though there had been no written agreement regarding the sale from the brother, this case is a “fairness outcry.” , which overcomes the absence of a written agreement, activating the principle of good faith. The Court’s decision is supported by the fact that the purchaser and his family acted on the land as owners for decades without the vendor’s objection; on the fact that the financing of the construction of the houses was made from the financial sources of the purchaser; the seller did not participate in the construction, did not finance the building and had no interest in the building. At the request of the buyer, the seller signed the building permit application without objection or comment. The seller did not raise any arguments on his part as to his rights to the land, although the plaintiffs acted on the land as owners and never even demanded dispossession or payment of the user fees during decades until the death of the buyer.

In these circumstances, it has been determined that the “fairness outcry” has particular force, and under the principle of good faith, it justifies giving the transaction legal validity, despite the absence of a written document.6

On the other hand, in the case of So-and-so V. So-and-so,7a reservation was expressed concerning the excessive use or the enlargement of the case which fell under the “outcry of fairness”. It was determined that the parties’ conduct in avoiding reporting a transaction to the tax authorities could be a consideration to block the “fairness outcry.” It was also held that the mere fact that a contract entered into between family members does not exempt them from the written requirements under section 8 of the Real Estate Act. In this case, because the parties were people of means and business experience, who avoided reaching an agreement as required by law, among other things, to avoid the payment of tax, the case does not not fall under cases where “the outcry of fairness” and therefore can not be applied.

The basis of the written requirement was to protect the principle of security of the law and the public in order to avoid hastily and unthinkingly carrying out large transactions. The tendency of the court’s decision is to relax the writing requirement in cases where extreme injustice could be caused; decency requires acknowledgment of the transaction, although an agreement as stated was absent. The cases in which the technical defect will be authorized by the principle of good faith are not frequent, and despite the tendency to soften, the writing requirement still has central relevance.

It is recommended that those concluding a real estate transaction obtain written consents between them in order to prevent future litigation and to mitigate significant risks.

6. Levi’s questions ibid. This decision was also approved by the Supreme Court in the same case (CA 7907/17)

The content of this article is intended to provide a general guide on the subject. Specialist advice should be sought regarding your particular situation. 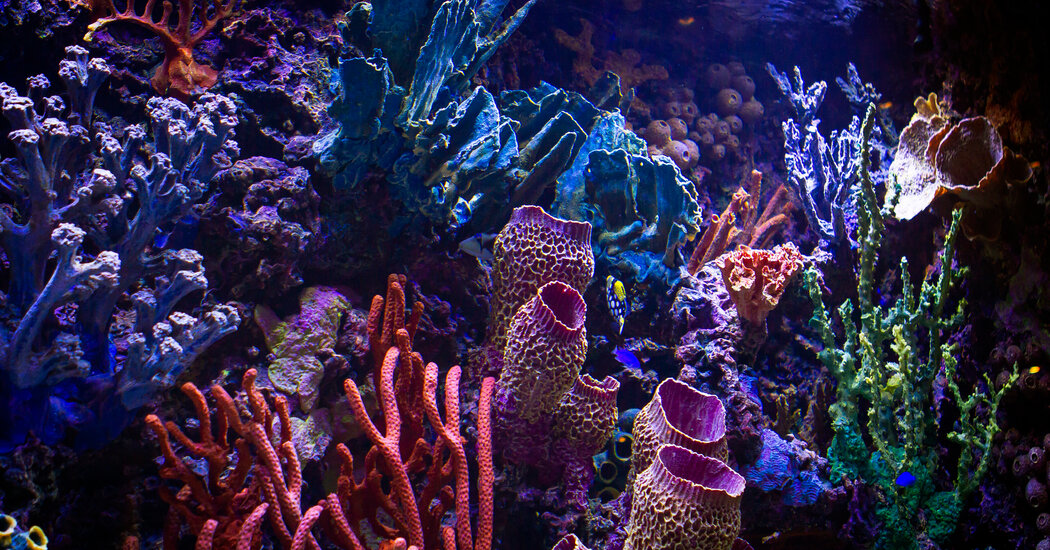