This University of Michigan team runs with the pros

While the T2 class is generally overshadowed by its other four-wheeled T1 counterparts, Team Land Cruiser Toyota Body dominated T2 at Dakar Rally winning it every year since 2014. For 2023, they will attempt a decade sweep.

The team revealed the Toyota Land Cruiser 300 GR Sport at Sanage Adventure Land at Toyota City on Monday. Chairman of Toyota Auto Body Co., Ltd. Keiji Masui highlighted the importance of using the Dakar Rally to build a “a car that can go anywhere and come back alive.”

Akira Miura will return as a main driver after winning T2 in 2018, 2021 and 2022. Miura joined Toyota Auto Body in 2005 before becoming a mechanic for the Dakar team in 2007 and becoming a driver in 2016. He represented the team in various events, including the Silk Way Rally in Russia, the Mint 400 and Vegas to Reno in the United States and the Rallye du Maroc in Morocco. The latest event, a stage of the World Rally Raid Championship like Dakar, was won by Miura in October.

Miura and copilot Laurent Lichtleuchter worked together for eight years and were involved in the development of the Land Cruiser 300.

French Touring Car Champion Ronald Basso will once again be Miura’s teammate. He made his Dakar debut in 2009 alongside his father Jean-Claude Basso, then raced an SSV with Julien Ménard before being hired by Toyota in 2021 to replace the three-time T2 winner. Christian Lavieille. Jean Michel Polato will work as his teammate.

Yuji Kadoya continues as crew chief, a position he has held since 2015. Nineteen crew members will maintain the two Land Cruisers. 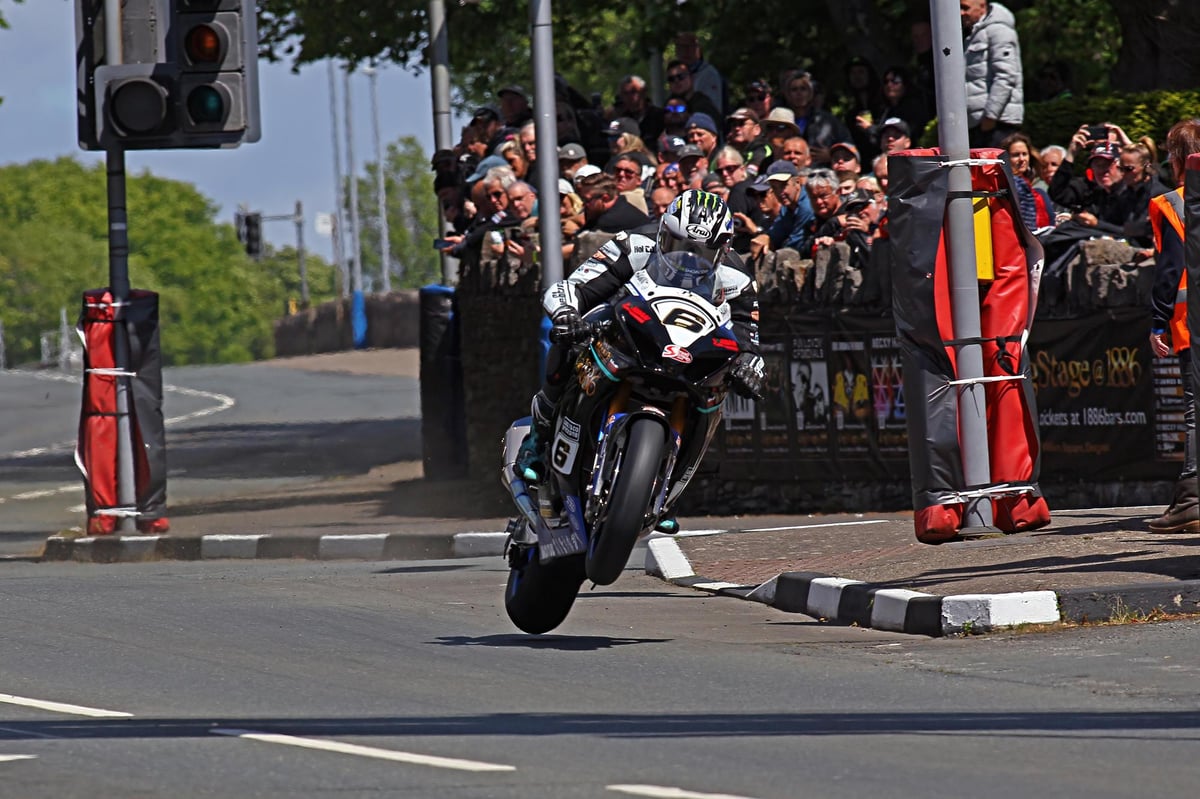