Lillian Coomer January 3, 2022 Isle Of Man TT Comments Off on Subaru explained how it will develop new technologies in its first electric STI 0 Views

What makes the Isle of Man one of Britain’s best cycling spots?

Subaru Tecnica International (STI) Subaru’s performance and motorsport subsidiary is about to enter a new era. Subaru Corporation and STI have announced that they will unveil an all-new STI electric performance car, the STI E-RA Concept, to the world at the Tokyo Auto Salon 2022 on January 14.

Subaru will be launching the next generation WRX STI this year, and it could be the last WRX STI with an internal combustion engine (ICE). Subaru will abandon the current 2.5-liter EJ25 turbocharged engine in favor of the all-new 2.4-liter FA24 turbocharged Boxer engine. This will likely be the last ICE engine for the fifth generation WRX STI as a new era of performance begins.

Subaru said: “STI presents the STI E-RA concept developed as part of a new project launched to gain experience and practice in new technologies in the world of motorsport which is moving towards a neutral era in carbon. “

How will Subaru develop the next-generation all-electric STI?

Subaru will go back to its motorsport roots, where they developed the first WRX. Subaru took the first-generation WRX 2.0-liter Boxer engine to rally stages around the world. The 2.5-liter engine was next, and Subaru used the Nurburgring’s 24-hour run to further develop its new engines. 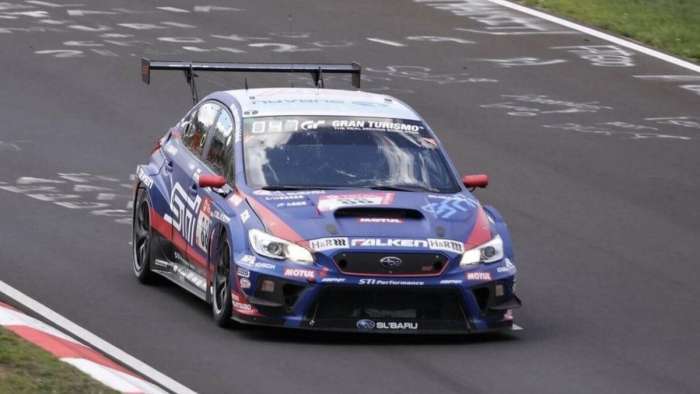 Subaru has used the grueling 24 hour racing challenge of the Nürburgring since 2008 to test and develop the engine and suspension for the STI. They have six class titles in the twelve years of racing “Green Hell”, one of the toughest and most dangerous tracks in the world.

The first record was set by Mark Higgins on the Isle of Man TT mountain course in 2016 when they set a lap record for a car with an average speed of 128.73 mph. 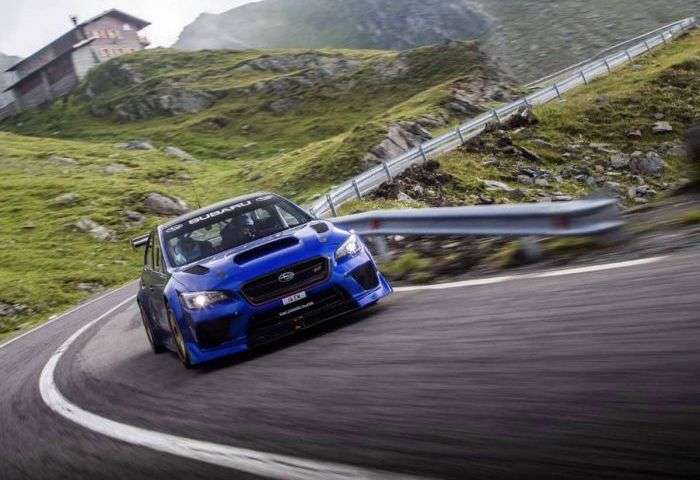 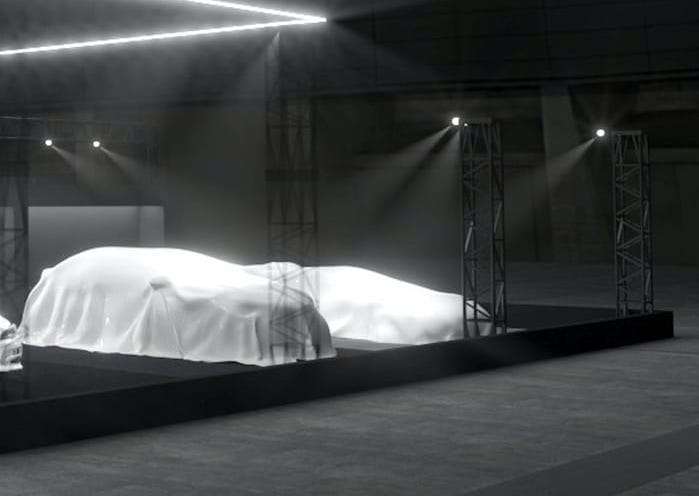 The STI E-RA Concept gives a glimpse of what Subaru and Subaru Tecnica International have in mind for a new era of high-performance sports cars.

Subaru will use the all-new STI electric and develop the new technology in another RA (Record Attempt) car, the STI E-RA performance sports car. We don’t know if they’ll take the new STI on the Isle of Man TT mountain course, the 12.9 mile Nurburgring Nordschleife, or the 52.4 mile Transfagarașan Highway from Romania.

We know that Subaru and Subaru Tecnica International are about to enter a new era of high performance carbon neutral sports cars. Subaru Corporation and STI have announced that they will experience an all-new electric STI performance car, the STI E-RA Concept, to the world at the Tokyo Auto Salon 2022 on January 14. Stay tuned.

Denis Flierl has invested over 30 years in the automotive industry in an advisory role to all major automotive brands. He is a Certified Member of the Rocky Mountain Automotive Press. Check out the Subaru report where it covers all models of the Japanese automaker. More stories can be found on the Torque News Subaru page. Follow Denis on Facebook, Twitter, and Instagram.

Subaru Report – We have what you need! Check back tomorrow for unique and informative SUBARU news, reviews and insights you can trust.