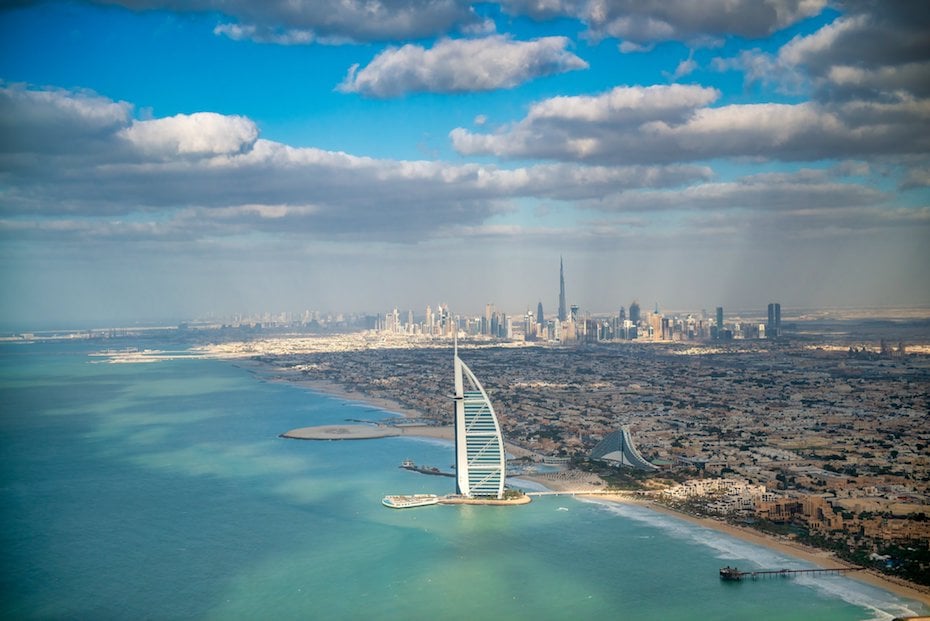 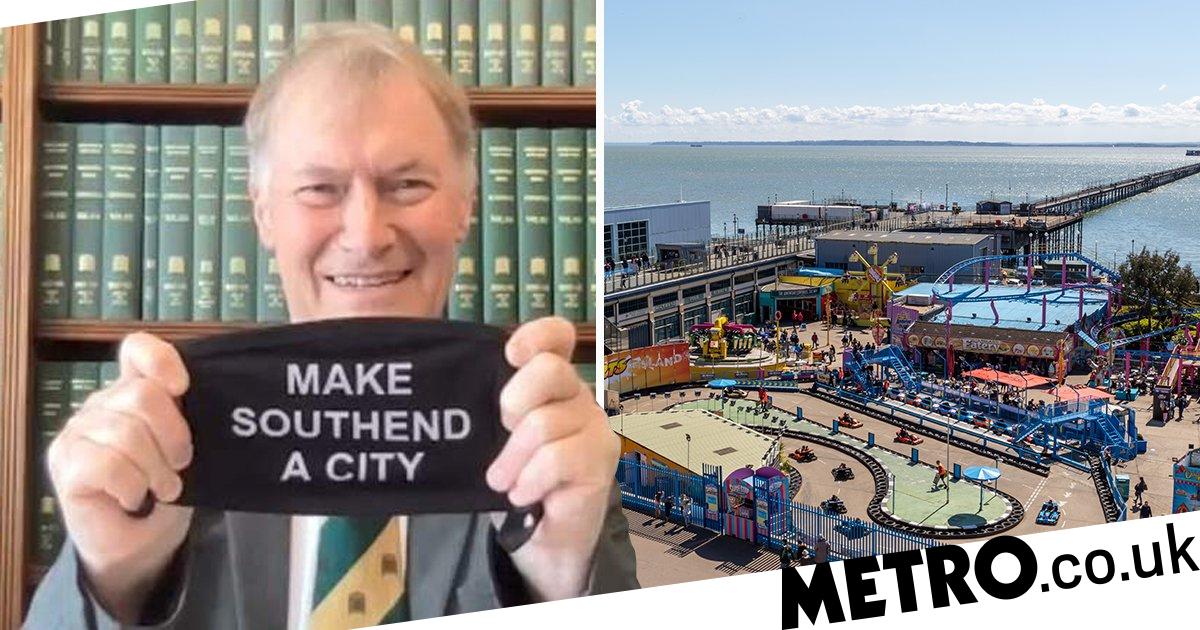 Service station staff are subject to “unacceptable” levels of abuse, the industry has warned, despite continued easing of pressure on the forecourt.

The Petrol Retailers Association (PRA) said its latest survey of its members found just over one in four were dry, up from more than a third on Tuesday.

Ministers said they expected the situation to improve further, with the first troops driving tankers to appear on the roads “in the coming days”.

But despite calls for motorists to refuel normally, PRA executive director Gordon Balmer said forecourt staff were subjected to a “high level” of physical and verbal abuse by frustrated motorists.

“There are encouraging signs that the crisis at the pumps is easing, with the courts signaling that they are accepting more fuel deliveries,” he said.

“However, we are extremely disappointed to hear that many of the forecourt staff are experiencing a high level of verbal and physical abuse, which is totally unacceptable.”

His warning comes amid reports of brawls on the forecourt with, in one case, images appearing on social media of a man wielding a knife, as moods boiled during the long waits to fill.

In addition to deploying troops, he said the government was sending vehicles from its reserve tanker fleet, driven by civilian drivers, to provide “additional logistics capacity” to the industry.

“Sometimes it takes a few days to put troops on the ground.

“We decided to do it.

“I think in the next few days you will see soldiers driving tankers,” he said in a clip bundled for broadcasters.

A total of 150 military drivers, as well as 150 fellow drivers, have been waiting since Monday to make deliveries to gas stations.

This followed reports that a shortage of tanker drivers threatened supplies, sparking a wave of panic buying, with long lines for gas stations and dry gas stations.

In a joint statement following talks with Mr. Kwarteng, oil industry representatives welcomed the deployment of reserve tankers and echoed his optimism that the situation would continue to stabilize.

Signatories, including Shell, Esso and BP, said: “While there has always been plenty of fuel in our refineries and terminals, we are also now seeing signs that the situation at the pumps has started to improve. “

Despite assurances from ministers, Steve McNamara, general secretary of the Licensed Taxi Drivers Association in London, said there were few signs of improving the situation on the ground.

“Unlike Boris Johnson’s wishlist, it’s not getting better,” he told BBC Radio 4 Today.

“The situation is that 25% to 30% of our members were not at work yesterday, and could not get fuel to get to work, and a taxi driver without fuel is out of work.”

Meanwhile, retail fashion giant Next said shortages would continue to weigh on the economy as a whole as Christmas approaches, unless the government takes action to deal with the ” impending skills crisis “.

He said the shortage of heavy truck drivers had been “widely predicted for many months” and called on ministers to relax immigration rules to avoid further shortages.

“We anticipate that without some relaxation of immigration rules, we may experience some degradation in our service as Christmas approaches,” he said.

“For the sake of the wider UK economy, we hope the government will take a more decisive approach to the looming skills crisis in warehouses, restaurants, hotels, nursing homes and many seasonal industries.

“A demand-driven approach to ensure the country has the skills it needs is now vital. “

The call came as figures from the Ministry of Transportation showed there was a backlog of more than 56,000 applications for professional driving licenses, including heavy truck and bus licenses, awaiting processing.

Ministers blamed the pandemic which led to the cancellation of tens of thousands of tests last year.

Boris Johnson said on Tuesday that measures were in place to ensure that “all parts of our supply chain”, not just gasoline, can “get through to Christmas and beyond”.

At the same time, however, he said he was not prepared to deal with labor shortages through “uncontrolled immigration” leading to a “low-wage, low-skill” economy.