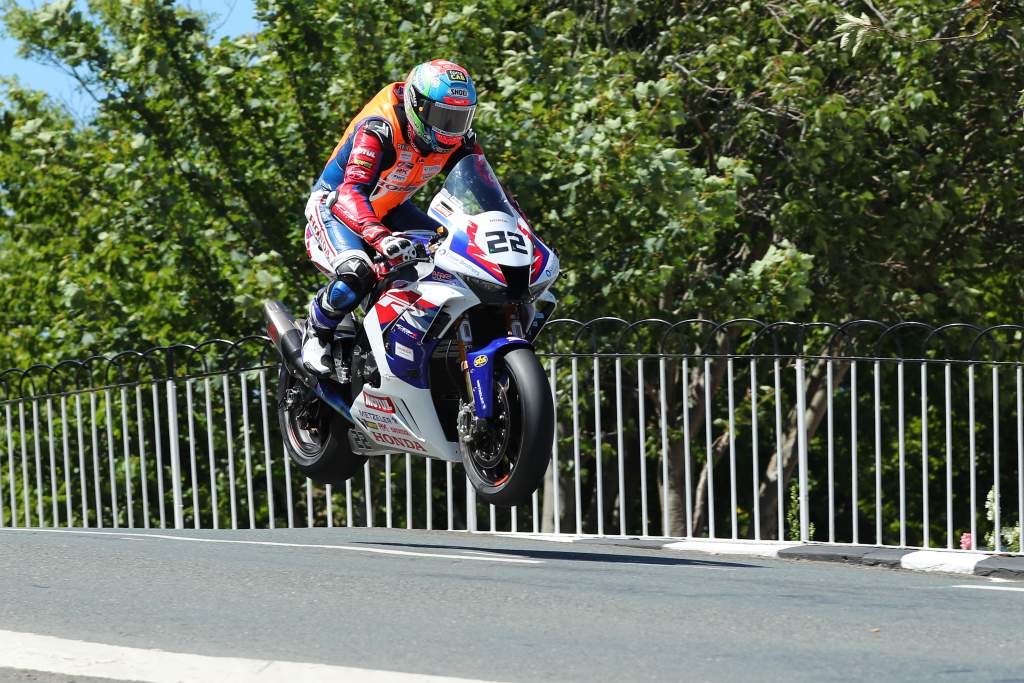 
Conister Bank has a new president.

John Spellman, who served as a director of Conister for two years, succeeds David Gibson, who retired as chairman of the bank and a director of its parent company, Manx Financial Group.

During the pandemic, Conister, as an independent bank based in the Isle of Man, had the flexibility to tailor its support for Manx businesses.

This adaptability remains essential as the immediate future of the economy continues to contain uncertainties, with the effects of Brexit and the rising cost of living.

Mr Spellman said that when it comes to Brexit, the Isle of Man is feeling the effects on a secondary level,

“Anyway, we couldn’t sell financial services in Europe,” he explained. “The direct effect was related to exports.

“The side effect is that customers who have groups that operate with other countries are operating on a higher cost basis and with the extra bureaucracy they need to be able to be flexible.”

Mr Spellman, 55, is a well-known figure in Manx business circles, having been part of the scene since 1987, apart from a five-year stint in the UK around the turn of the century.

One of Mr Spellman’s most prominent previous roles was with the Isle of Man government finance agency, where he was strategic adviser to the National Strategy Group and director of foreign investment for finance.

You can receive Energy FM News directly to your mobile device using one of the following methods.

Previous The positives amid a dismal 2022 Isle of Man TT
Next Farewell to Neil, a Manx meat champion 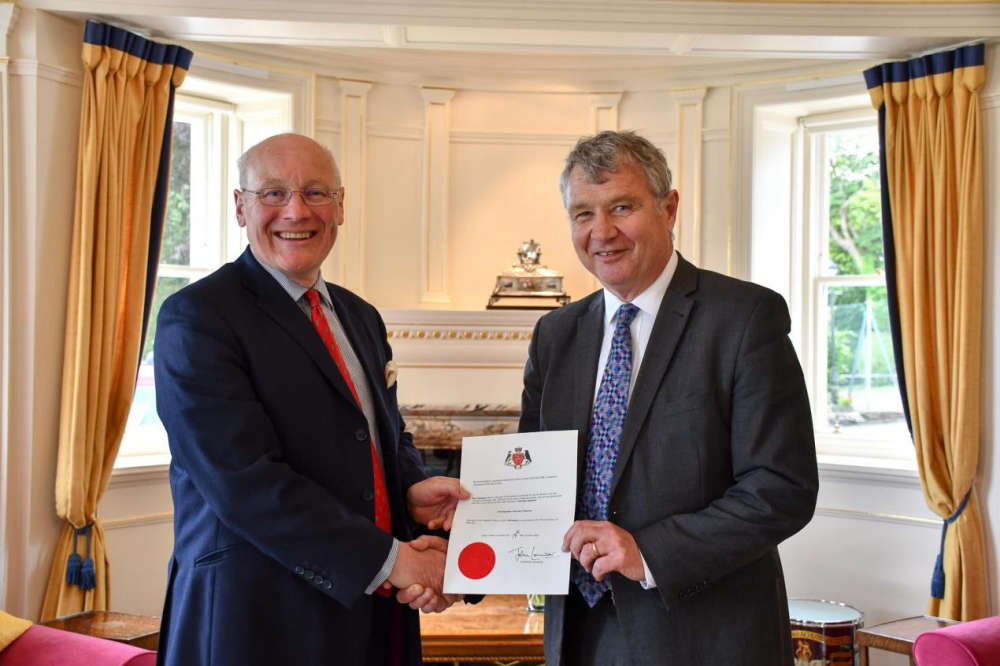