Mark Scheinberg: the billionaire who made a fortune …

Lillian Coomer December 26, 2021 Isle Of Man Real Estate Comments Off on Mark Scheinberg: the billionaire who made a fortune … 21 Views 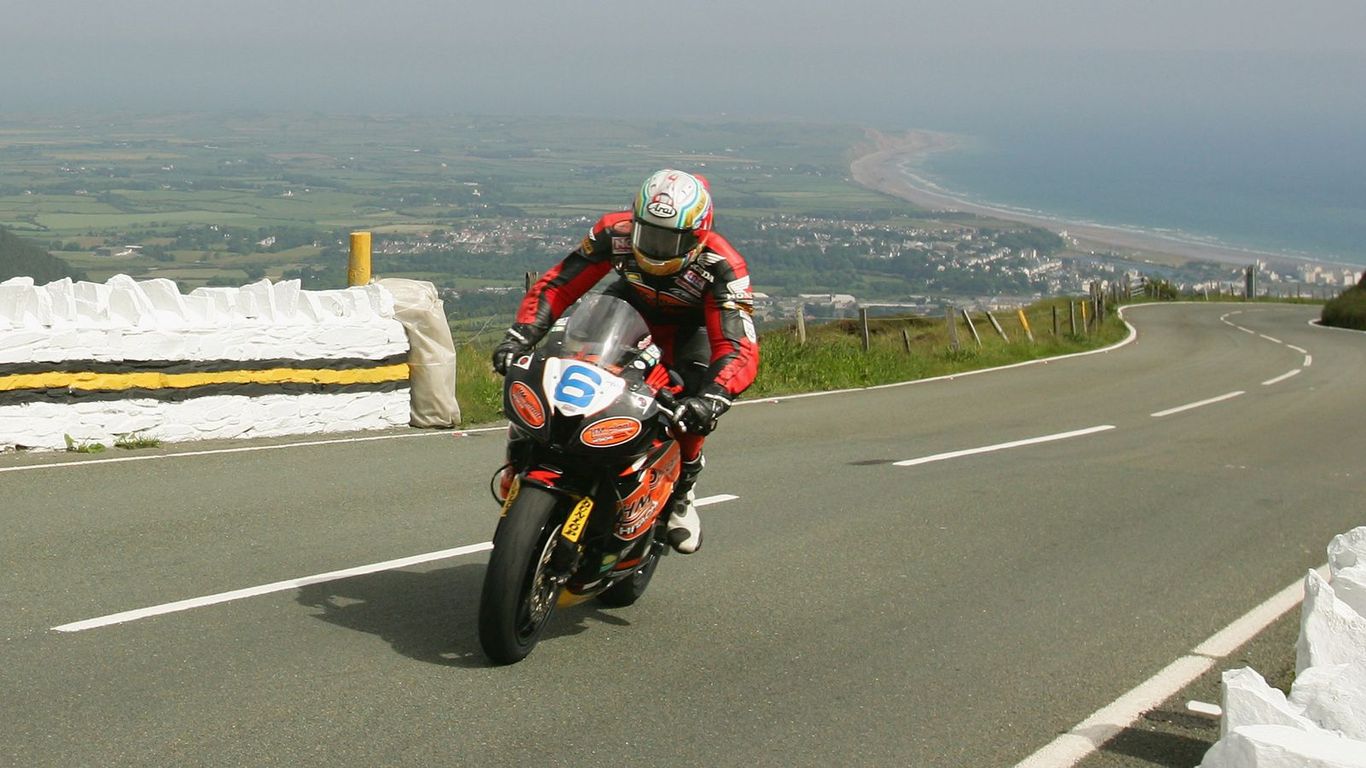 Born in Israel on December 27, 1973, Mark Scheinberg is an Israeli-Canadian business mogul and co-founder and former owner of PokerStars. Mark grew up in Israel and moved to Toronto with his family as a teenager.

Mark started the PokerStars company at the age of 28 in 2001, alongside his father, Isa Scheinberg, a skilled and well-known computer programmer.

PokerStars reaped the rewards of the poker boom that swept across the United States and the rest of the world in the early 2000s. During Mark’s tenure as CEO of the company, PokerStars grew into one of the biggest online gaming companies in the world, with over 50 million users and the headquarters of the largest online tournament series.

Amaya Inc, formerly known as The Stars Group, agreed to buy PokerStars and its parent company in June 2014 for $ 4.9 billion in cash. On August 1, 2014, they finalized the deal. Mark left the PokerStars group after closing the sale as a billionaire.

After the PokerStars sale, Mark had a lot of money at his disposal. Mark’s investment firm, Mohari Hospitality, invested in a real estate plan in Madrid, Spain, in 2017. Mohari paid 225 million euros for a 50% stake in the Centro of the Grupo OHL subsidiary, OHL Desarrollos, and the industrial company Villa Mir, which retained stakes. As part of the project, historic buildings will be renovated for hotel, residential and commercial purposes.

Mark is also a co-owner of the Ritz-Carlton Yacht Collection Company. Holidays are available on three custom built yachts. Each yacht will have 149 suites and will be available for private hire.

In 2017, Mohari invested US $ 700 million and is expected to have even more investments in the future.

In March 2020, Mark created the Scheinberg Relief Fund, which would provide funding to charities directly affected by the Covid-19 pandemic. The fund focused on medical equipment, masks, animal care, the elderly and food aid.

Mark is estimated to have a net worth of $ 5 billion and is the richest individual in the Isle of Man. Mark is ranked 574th among the world’s billionaires by Forbes.

Previous Rebels without a cause: the anti-heroes of 2021 who made us laugh and laugh
Next Towards an economy that treats everyone equally |