Aprilia RS660 could make its Isle of Man TT debut next … 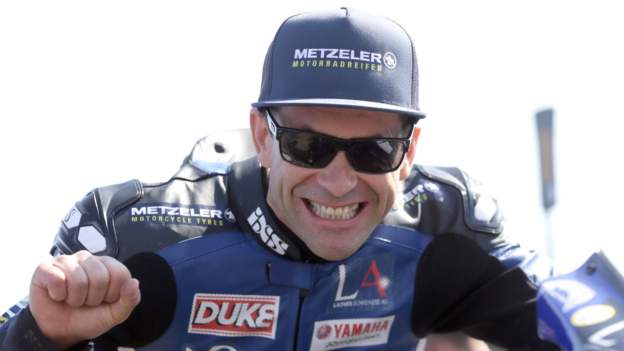 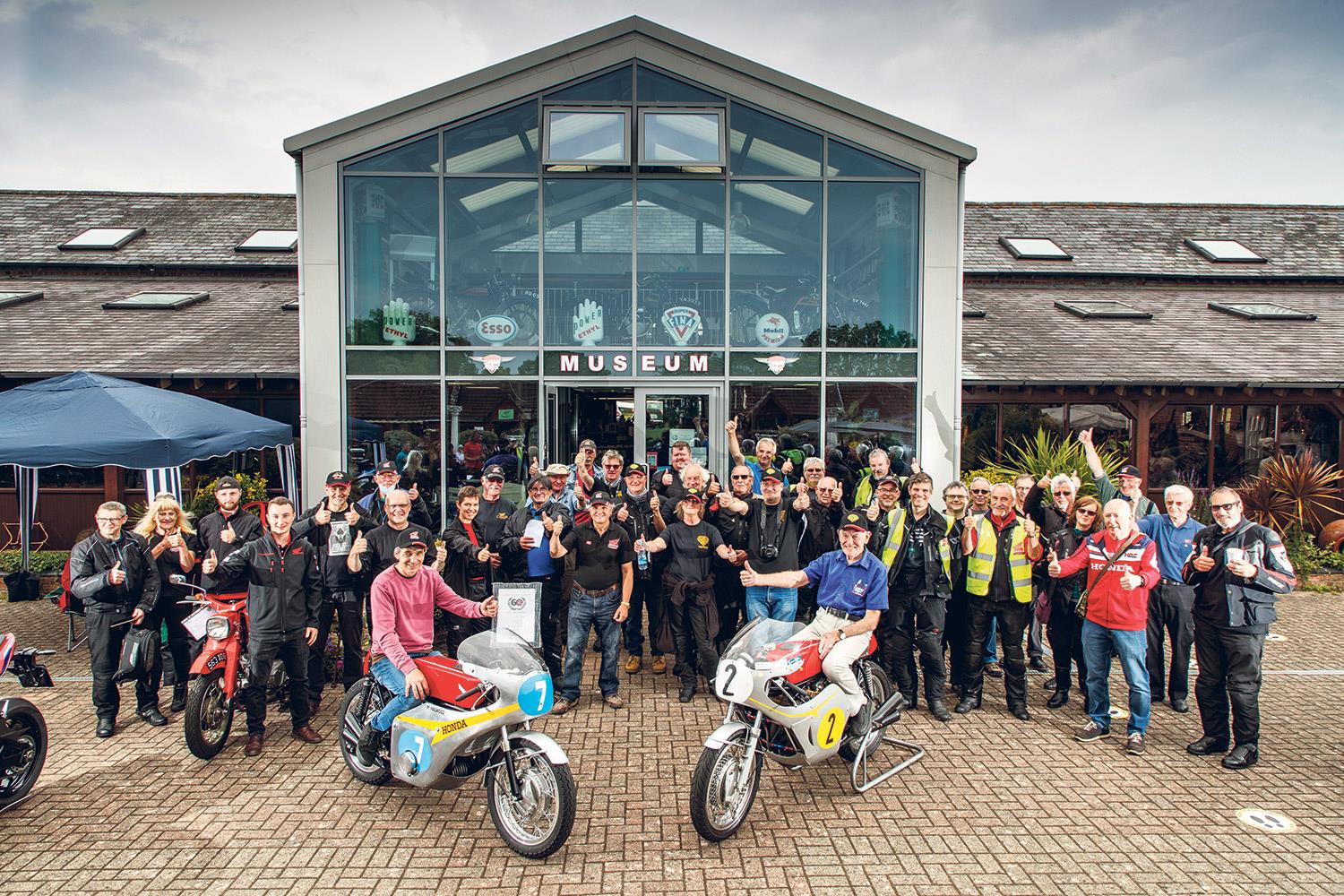 You meet the coolest people on a Honda: 60 years of the HOC 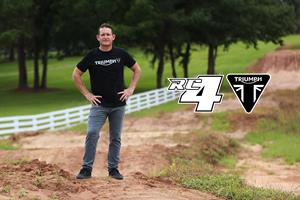 TRIUMPH ANNOUNCES INTENT TO PARTICIPATE IN MOTOCROSS AND ENDURO

The Aprilia RS660 has gained more and more acclaim since its launch, with journalists around the world falling in love with its laid-back charm and actionable performance. It’s a bike that was born for the road, and what better test for that than the road racing that rules them all – the Isle of Man TT.

The small RS660’s racing debut has never really been in doubt, it fits perfectly into the Supertwin rules, which allow machines from 650cc to 700cc to compete, and have been widely discussed among Supertwin racers as being a machine of interest.

Today we have the first news from Moto.it that a competitor is actively looking to bring the new bike to the TT for the event.

It probably won’t be surprising to learn that the planned ride to spank the RS660 around the Snaefell mountain course is none other than Stefano ‘Bonny’ Bonetti. The mainstay of Italian road racing is considered the fastest Italian road racer of the modern era, and he understandably has a soft spot for Italian branded goods.

The RS660’s debut at the event would mark a big change in the Supertwin class if and when that happens, as the racing field is currently dominated by Kawasaki Z650 powered machines. The RS660 is of course more advanced than these motorcycles, although the Kawasaki powertrain has years of TT development under its belt. And as we’ve seen with the hapless Norton Superlight TT racer, more technology and a big bang delivery aren’t always what you need.

Truth be told, we’ll just have to wait and see how the bike is doing, and if and when the TT picks up. It has been canceled for 2021, predictably, although organizers are pushing hard for 2022.

Although, with the state of the world as it is, I’m not even willing to bet that the day after Thursday is Friday!

Previous Isle of Man budget 2021: How much has the pandemic cost the Manxan government? | Grenade
Next Family member arrested after 2 dead in Orange County house fire

5 reasons to visit the Isle of Man