10 coolest vintage motorcycles we need in our garage 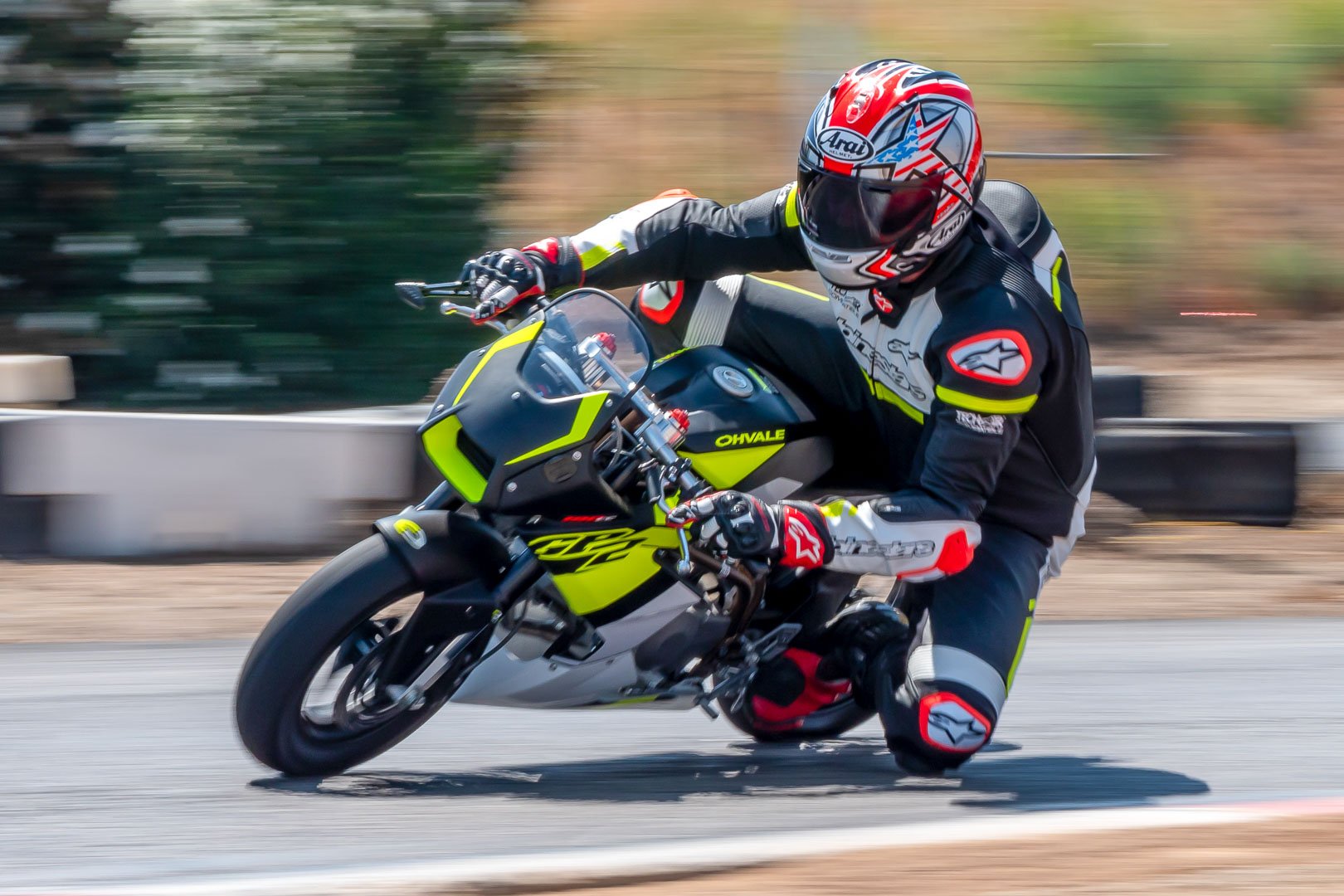 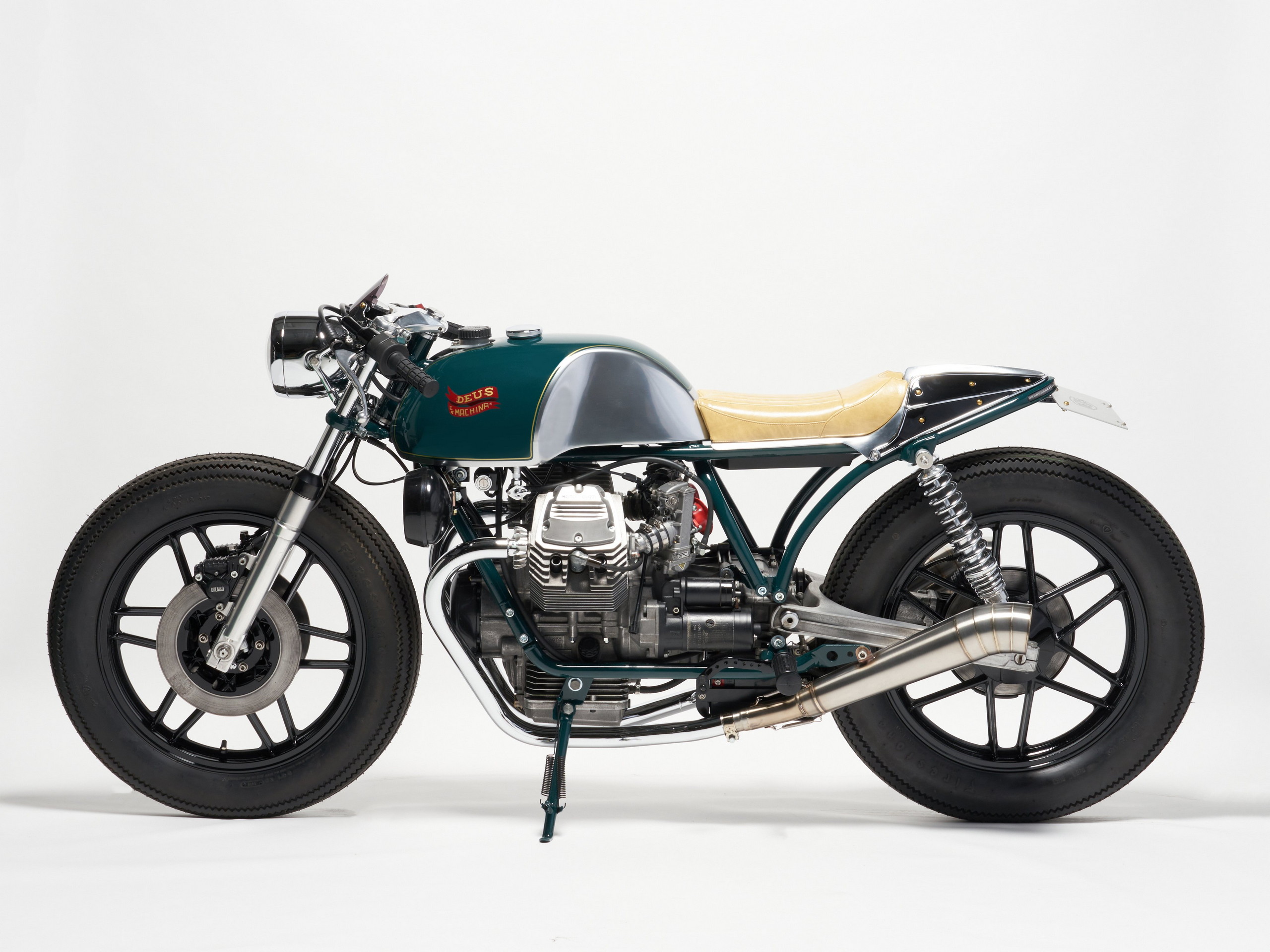 Very few things embody the word freedom like a motorcycle does. This outdoor ability to defy gravity and maintain balance at the same time is simply unmatched, bonus points if you ride a vintage bike. There is something inexplicably elegant about riding a vintage motorcycle. Maybe it is the feeling of going back or just the desire to explore something from the past.

Many oil companies will tell you that a motorcycle can only achieve classic status after twenty-five years. While there are different sides to this argument, one thing remains for sure; some motorcycles have forever changed the landscape of the cycling world. Here, we choose ten motorcycles that any cycling enthusiast would be proud to have in their garage.

If you were wondering what motorcycle ruled the streets in the early 1960s, you would probably want to meet the king of the Honda clan – the CB77. Designed for those who had mastered the art of cycling, the Honda CB77 had a top speed of 100 mph and came with telescopic forks, two beautiful shoe brakes with dual carburetors giving you an aura of control.

The CB77, when introduced in 1961, was Honda’s most important motorcycle design as it pioneered an extraordinary generation of Honda sport motorcycles.

For the bikers of the 60s, the Kawasaki Z1, which was codenamed “New York Steak”, is sure to ring a bell and bring back memories. Launched in 1972, this magnificent masterpiece gave the world a glimpse of what constitutes a superbike. The Kawasaki Z1 recorded a quarter-mile time of 12.83 seconds at 101.7 mph with a 5-speed transmission.

With a top speed of 132 mph, the Kawasaki Z1 was nicknamed “King of the Road” because it was the very first motorcycle to reach such dizzying speeds. The Z1 was not only renowned for its speed, but it also captured hearts as one of the most reliable superbikes of its time.

When British racer Wal Handley rode the Brooklands circuit in 1937 at over 100 mph with a BSA Empire Star, the BSA considered producing the BSA Gold Star in reference to the traditional gold pins awarded to the winners.

The BSA Gold Star has become one of the most iconic bikes ever made. Lightweight, powerful and bulletproof, the Gold Star Clubman also had serious off-road credentials. The bike became an instant hit despite its archaic design. When BSA finally ceased production in 1963, it was by far the most successful motorcycle ever produced by the brand.

Having a beautiful bike made in less than a year is one of the most amazing things in the history of motorcycle manufacturing. In 1970, the Harley Racing Department was forced to abide by WADA’s changing dirt track rules, which had so long favored Harley-Davidson motorcycles. The Harley-Davidson XR750 was a compilation of parts and designs fused together instead of an all-new design.

Fortunately, it worked for the brand, as the bike continued to dominate the racetracks, scoring 29 impressive wins at the AMA Grand National championships from 1972 to 2008. Surely any bike enthusiast would love to have the bike with the most races. . wins in their garage.

Built from 1967 to 1977, the Norton Commando was one of the most popular bikes in its ten years of production. To substantiate this point, the Commando won the Machine of the Year award by Motorcycle news for five years, from 1968 to 1972.

But what made the Norton Commando so famous? Well, aside from the fact that different police units were interested in the motorcycle, the Commando was a capable racer. With victories in the 1970 Thruxton 500, the 1971 Isle of Man TT, and impressive records in other races, it’s not hard to see why the bike has become so popular.

Rightly called the “Rolls-Royce of Motorcycles,” the Brough Superior SS100 was a definition of the class. Designed by George Brough in 1924, only sixty-nine units of the motorcycle were built. Each of the bikes has been customized to meet customer specifications, although they can all reach speeds of 100 mph.

The SS100 hit 130 mph in 1928 and 130.6 mph a year later, with George Brough behind the handlebars. Perhaps the most notable event involving the SS100 occurred when Lawrence of Arabia crashed his bicycle and then lost his life six days later. This, in turn, has contributed immensely to the advocacy for protective helmets.

After World War I, German aircraft manufacturers were stranded because the German Air Force was banned from producing military vehicles. One of the hardest hit companies was BMW. After trying his hand at manufacturing industrial engines, BMW produced its first motorcycle under the BMW brand in the early 1920s.

The BMW R32 was launched in 1923 at the Paris Motorcycle Show and impressed viewers with its thoughtful design and build quality. One of the highlights of the R32 was the use of BMW’s shaft drive, which the company continued to use until 1994.

Although the Harley-Davidson WLA, which was built for the US military, received a considerable share of the spotlight, the WL civilian motorcycle laid the foundation for its success. The WL was built with one pilot in mind and used a 45 cubic inch flathead engine.

The WL was only available for a short time and was an efficient off-road bike. Due to its rugged nature, over 90,000 units of the bicycle were adapted for the military during and after World War II, and another variant with heavier components was developed for the Canadian military.

First introduced in 1974, the Suzuki RG500 Gamma was based on racing motorcycles from Suzuki factories. The bike has won the 500 World Grand Prix seven times, earning legendary status. In 1986 a street variant of the motorcycle was released, but sales were limited as the motorcycle still retained a significant portion of its racing roots.

Near-perfect handling, incredible power and precise brakes were the hallmarks of this performance-driven bike. The bike’s lightness and the way it tackles corners are characteristics that have won over all of the CBR600F gearboxes.

In 1987, as the sportbike game was gaining momentum, Honda released the 1987 CBR600F, a motorcycle that would revolutionize the industry. The mid-weight bike could reach an impressive 137 mph and complete the quarter mile in 12.1 seconds.

An exciting mix of weight, power and balance gave the CBR600F a poise that most bikes of the era lacked. Regardless of the size of the rider, the bike was comfortable, and with its sleek handling and powerful engine, the bike put Honda back on the top of the sportbike game.

Hillary Princewill is a writer who grew up spending a lot of time in her father’s garage. He loves sports cars, F1 and military vehicles. 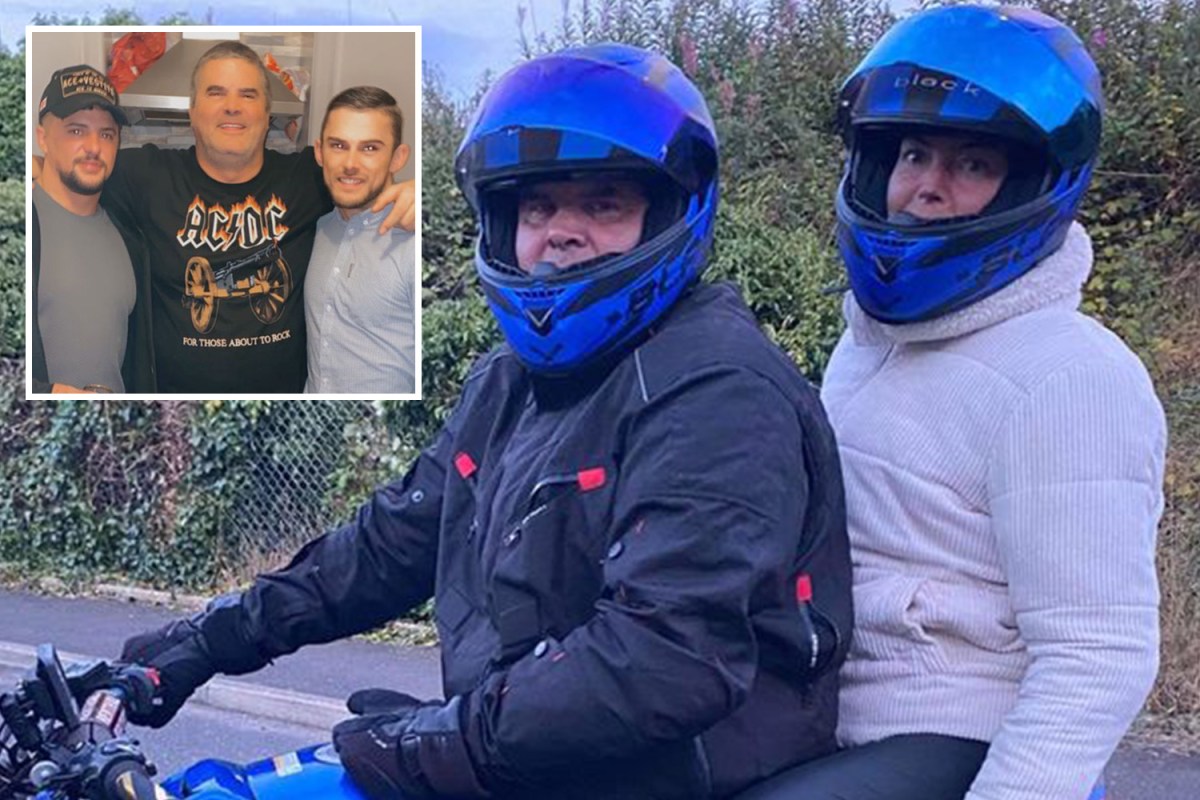